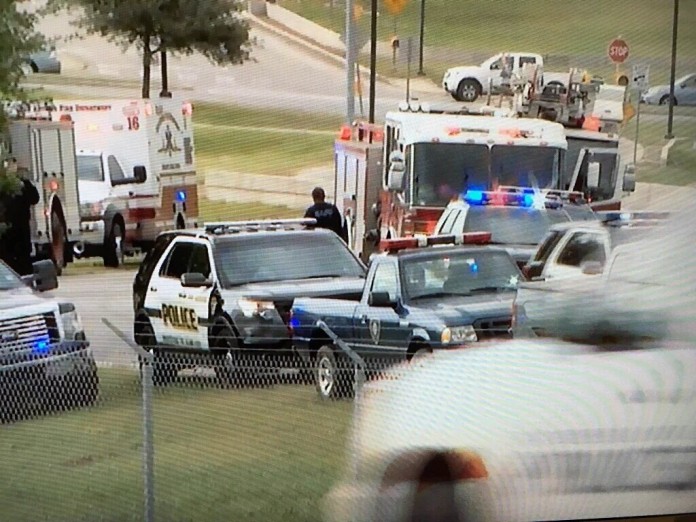 At least two people are dead in a shooting at Lackland Air Force Base in Texas on Friday morning, the Bexar County Sheriff’s Office tweeted.

The base is on lockdown, and the scene was still considered active as of 10:30 a.m. ET. The sheriff’s office said “victims” have been confirmed.

Bexar County Sheriff Susan Pamerleau told the San Antonio Express News that it is not clear if there is one or more shooters at the base. Read more.