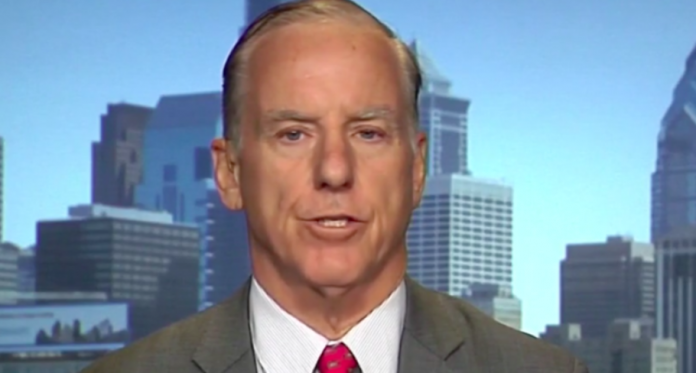 Regardless of what happens at the party’s convention this week, Howard Dean said he has no doubt that Democrats will vote in high numbers this fall during the presidential election.

“Our task is not that hard. We just have to be decent,” said Dean, the former Vermont governor who nearly won the 2004 Democratic nomination for president, in an interview on “The Long Game,” a Yahoo News podcast.

As such, Dean said that the bar is fairly low for what presumptive Democratic nominee Joe Biden and his running mate, Kamala Harris, need to accomplish with the convention.

“All we have to do is be ourselves,” Dean said of the Democratic National Convention, which will be almost entirely streamed from locations outside of Milwaukee, the official host city, because of the COVID-19 pandemic. “Biden is a very, very decent human being. And I do think people are tired of the circus.”