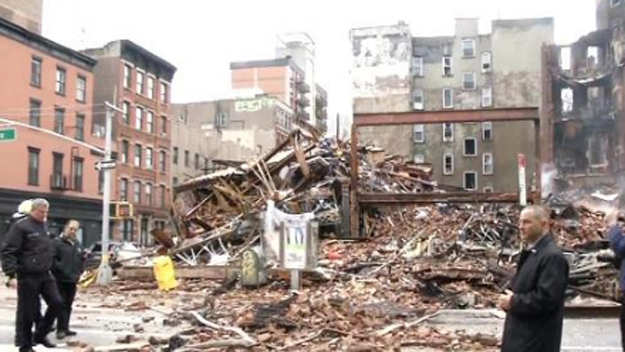 At least 254 people have been killed and around 400 more injured, the military said, after torrential rains Friday night caused three rivers surrounding Mocoa in Putumayo province to overflow, sending a stream of mud through the city.
The Red Cross put the death toll at 234, and said that 158 people were still missing.
Colombian President Juan Manuel Santos declared a sate of emergency and told reporters at the scene that the death toll could climb.
“The first thing I want to say is that my heart, our hearts, the hearts of all Colombians are with the victims of this tragedy,” he said.
See More At CNN.Com
{Matzav.com}