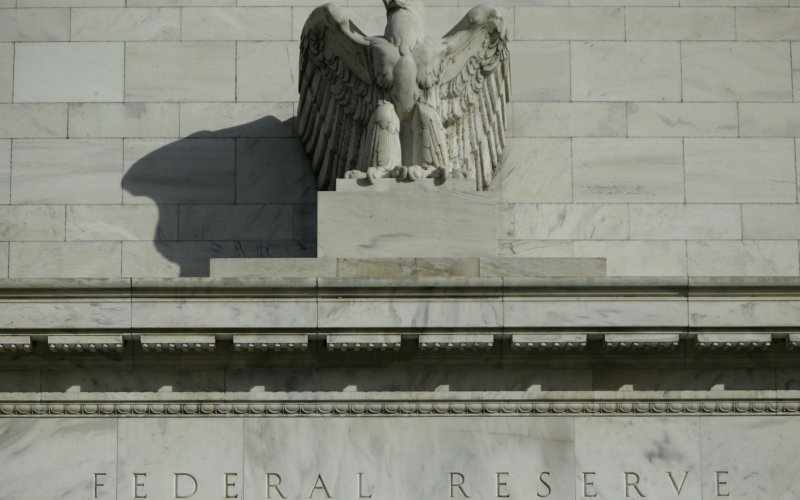 Federal Reserve policymakers are a bunch of “incredibly nerdy” technocrats who never discuss politics in their meetings, according to a senior official, while his colleague said the election of Donald Trump as U.S. president shouldn’t delay an interest-rate increase next month.

“I am not seeing enough volatility here to change my basic projection for the economy,” said Federal Reserve Bank of St. Louis President James Bullard on Thursday. “We are basically on track, the same way we were before the election,” he said in St. Louis. “Our view has called for a single rate increase and I think December would be a reasonable time to implement that increase.”

His comments came as officials closed ranks to defend the importance of the Fed’s independence from political influence following the unexpected victory of Trump, who had been a harsh critic of the central bank and Chair Janet Yellen during his campaign for the U.S. presidency.

The Republican’s shock win on Nov. 8 initially sent stock markets plunging, though equity prices have recovered and bond yields risen in anticipation of the tax cuts and infrastructure investment he promised voters. Investors currently see an 84 percent probability of a quarter percentage-point hike at their Dec. 13-14 meeting, according to pricing in federal funds futures.

Questions remain, however, over his attitude toward Fed independence and Yellen, whom he accused of holding rates low to aid Democratic President Barack Obama. Fed officials stressed the institution is apolitical.

“It can be, to an outsider, very hard to understand all the things we get into, because we’re incredibly nerdy, incredibly geeky,” said San Francisco Fed chief John Williams as he described meetings of the rate-setting Federal Open Market Committee in Washington.

The key thing is “the 17 policy makers, the hundreds of economists who’re involved in this, nowhere is there a discussion of politics,” he said Wednesday in San Francisco. “Even though we’re right in the center of Washington, D.C., and all that entails, we just sit there in those rooms — in that one room, actually — and just discuss the economy and how we can best achieve the goals that Congress gave us.”

Trump has not commented on his views toward the Fed or Yellen since his victory. He cannot fire the chair, whose four-year term expires in February 2018, but has previously said he would not reappoint her to lead the central bank. Nor has there been any indication of what, if any, Fed reform he would favor, now that his party controls both chambers of Congress.

“That kind of short-sightedness is something that makes it difficult for our political system to manage monetary affairs,” he said at an event in Richmond on Thursday. “That’s why they delegated it to an institution with a long-run perspective and is insulated from short-term political pressures.”

Bullard said he didn’t expect the political upheaval in Washington to have any influence on the monetary policy debate and that scrutiny by lawmakers was welcome.

“It has been re-examined many, many times and Congress keeps coming out more or less to the same position, which is that this is a pretty good structure for this country because it decentralizes some of the decision-making across the country and creates an institution that is at arm’s length from the political process,” he said. 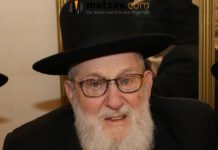 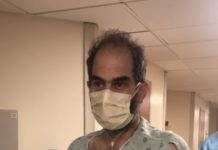 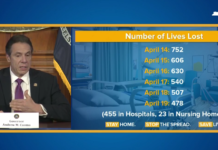