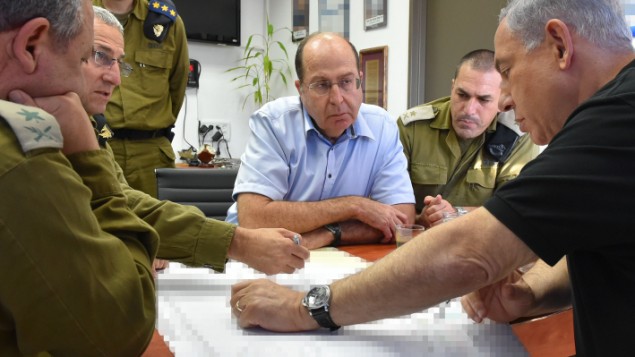 Israel is “seeing signs that states in the Arab world are preparing to get nuclear weapons, because they are unwilling to sit quietly with a nuclear Iran, or an Iran on the verge of a nuclear bomb,” Israeli Defense Minister Moshe Ya’alon said at the recent Munich security conference.

Israel is closely monitoring the enforcement of the nuclear deal with Iran, Ya’alon said, warning that even if Tehran keeps to the agreement, “15 years [when it expires] is around the corner.”

Dr. Emily Landau, who heads the Arms Control Program at the Institute for National Security Studies in Tel Aviv, said, “I believe that the motivation in some states to go down the nuclear path has increased….The three states that are often mentioned as those who would have the strongest motivation to become nuclear states if Iran were to cross the threshold are Saudi Arabia, Egypt and Turkey.”

“The first step is to set up a nuclear infrastructure that is civilian in nature. All of the proliferators have gone this route – developing a military capability under the guise of a civilian one, and all under the cover of the NPT [Nonproliferation Treaty].”