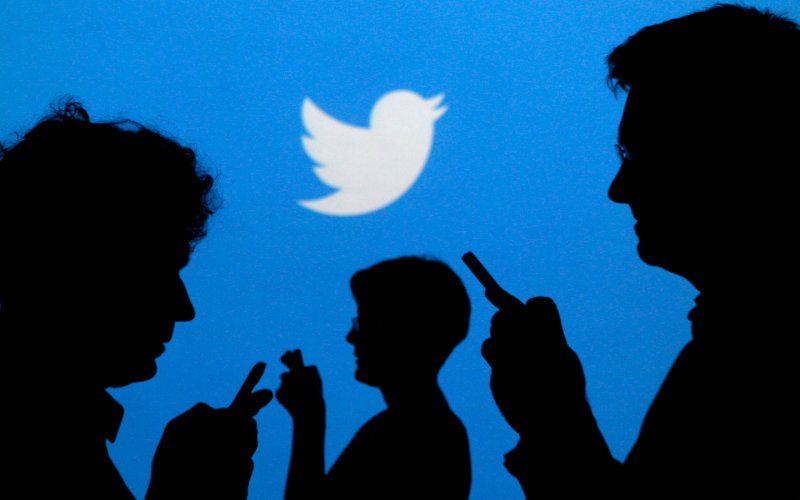 A new law in Germany will require companies including Facebook, Twitter and Google, which owns YouTube, to remove any content that is illegal in Germany — such as Nazi symbols or Holocaust denial — within 24 hours of it being brought to their attention.

Social media companies operating in Germany face fines of as much as $57 million if they do not delete illegal, racist or slanderous comments and posts within 24 hours under a new law.

The law reinforces Germany’s position as one of the most aggressive countries in the Western world at forcing companies like Facebook, Google and Twitter to crack down on hate speech and other extremist messaging on their digital platforms. Read more at The NY Times. 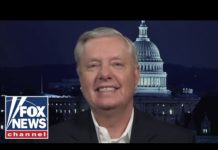 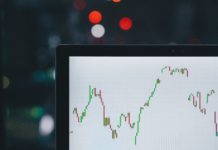