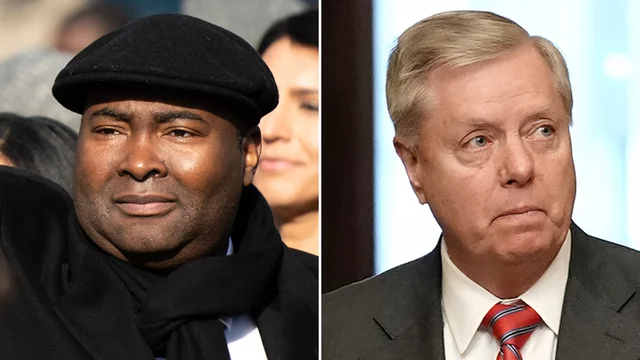 South Carolina Democrat Jaime Harrison has shattered congressional fundraising records, bringing in $57 million in the final quarter for his U.S. Senate campaign against Republican incumbent Lindsey Graham as the GOP tries to retain control of the chamber in the Nov. 3 election.

Harrison’s campaign said Sunday that the total was the largest-ever during a single three-month period by any Senate candidate. That tops the $38 million raised by Democrat Beto O’Rourke in 2018 in the final fundraising period of his challenge to Sen. Ted Cruz, R-Texas, who won the race.

Graham hasn’t released fundraising totals for the previous quarter, although it’s likely he’s been eclipsed by Harrison. Last month, Graham made a public plea for fundraising to help him keep up with Harrison, saying on Fox News that he was “getting killed financially” by Harrison, who he predicted would “raise $100 million in the state of South Carolina.”