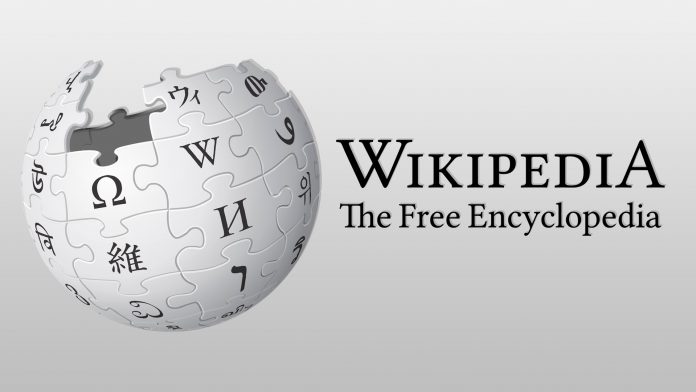 A former congressional Democratic staffer will contest federal and District of Columbia charges that he posted private information about Republican senators on the Wikipedia website and threatened a witness who caught him on a computer in another lawmaker’s office, his attorney said after a court appearance Thursday.

Jackson A. Cosko, 27, of the District, faces six felony and one misdemeanor counts carrying maximum penalties of up to 20 years in prison for allegedly posting the personal information of five senators during and after the Sept. 27 hearing on assault allegations against Supreme Court nominee Brett Kavanaugh.

Cosko was ordered held Thursday at his first court appearance by U.S. Magistrate Deborah Robinson of the District of Columbia pending a detention hearing.

Cosko was arrested Wednesday by U.S. Capitol Police after he was caught allegedly sneaking into the offices of Sen. Maggie Hassan, D-N.H., after 10 p.m. Tuesday and using an aide’s computer and log-in, according to court filings and people familiar with the case.

Another aide recognized Cosko as being a person who had been forced to resign from the Hassan office last May, and ordered him to leave, according to a police affidavit.

That aide minutes later allegedly received a threatening email with the subject, “I own Everything,” and a text stating, “If you tell anyone I will leak it all. Emails signal conversations gmails. Senators children’s health information and socials,” Capitol Police Capt. Jason R. Bell alleged in a nine-page arrest affidavit for Cosko.

Hassan spokesman Aaron Jacobs said Cosko “was asked to resign for failing to follow office procedures. We did not have reason to believe that he posed a risk.”

The arrest affidavit said five senators were doxed – or had private or identifying information made public on the internet – when an anonymous Wikipedia user edited their pages to add phone numbers and home addresses. The information was quickly removed after the doxing was discovered and aides contacted authorities.

Data on three senators was posted shortly before 6 p.m. on Sept. 27 and on two others just before 6 p.m. on Oct. 1, police said. The court filing did not name any lawmakers, but online records show the senators included GOP Senate Judiciary Committee members Sen. Lindsey Graham of South Carolina, Sen. Mike Lee of Utah and Sen. Orrin Hatch of Utah.

One of the five edits included the statements, “He dares call for an investigation of Maine?!?!?!?” and “I am the Golden God,” as well as “We are malicious and hostile” and “Send us bitcoins,” police said.

Cosko, did not speak during a 15-minute hearing Thursday, and was patted reassuringly on the shoulder several times by his attorney Brian Stolarz.

Stolarz told reporters, “In this political climate everyone wants to jump to conclusions. We need to put the conspiracy theories aside and focus on the allegations.”

Police allegedly traced one of the Sept. 27 postings to a House of Representatives computer that was accessed by a person with Cosko’s user identification and password at about 5:45 p.m. The other Wikipedia edits were traced to devices connected to open House and Senate guest wireless networks, police said.

“The investigation will continue and additional charges may be forthcoming,” Capitol Police spokeswoman Eva Malecki said after the arrest.

Cosko worked as an unpaid fellow from August until his arrest with the office of U.S. Rep. Sheila Jackson Lee, D-Texas, which said it ended his fellowship and is cooperating in the investigation.

Before that, Cosko worked for about 17 months as a low level aide to Hassan, earning about $23,000 over one six -month period, according to the Legistorm congressional disclosure site, and previously was employed by former Sen. Barbara Boxer, D-Calif.

Cosko’s LinkedIn profile said he is a graduate student at George Washington University, where he received his bachelor’s degree, and worked from January 2016 to May 2018 as an intern, press assistant and legislative correspondent/systems administrator assisting senior Senate staffers on matters before the commerce and homeland security committees, including cyber security issues.

Cosko has no connection to the office of Rep. Maxine Waters, D-Calif. Waters last week issued a statement condemning online conspiracy theories targeting one of her staffers for the doxing, saying Capitol Police and internal computer specialists determined that an IP address cited online did not belong to her office or anyone on her staff.

Waters’ Chief of Staff Twaun Samuel said the aide has received threatening phone calls and emails and had to move from her home the last week.