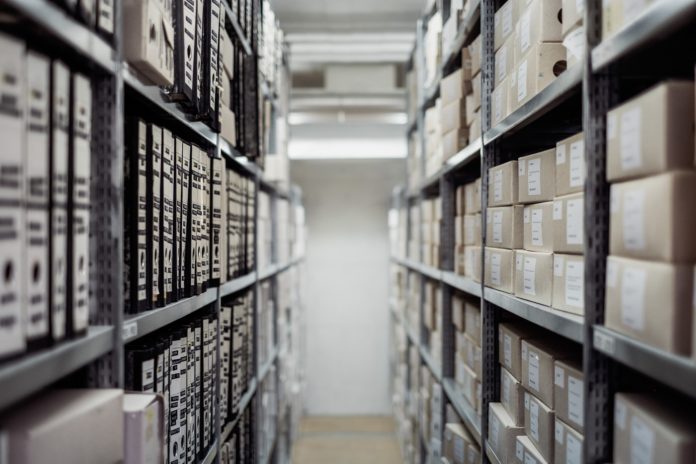 Top congressional Democrats are sounding the alarm about a series of packets mailed to prominent allies of President Donald Trump — material they say is part of a foreign disinformation plot to damage former vice president Joe Biden, according to new details from a letter the lawmakers delivered to the FBI last week.

The packets were sent amid a Democratic push to impeach Trump over his effort to pressure Ukraine’s president to investigate Biden and his son Hunter the sources said. Graham and Grassley denied having received the material, and Mulvaney and Nunes declined repeated requests for comment. One person familiar with the matter said the information was not turned over to the FBI. The FBI declined to comment.