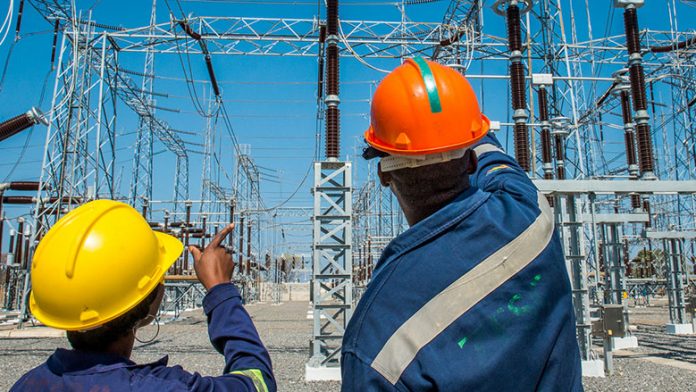 Schumer, emerging from an hours-long meeting with Budget Committee Democrats, said they had reached a deal on the budget resolution — which greenlights reconciliation, the process Democrats will use to bypass a GOP filibuster on the infrastructure bill — including a $3.5 trillion top-line figure. President Biden is going to meet with Senate Democrats on Wednesday as Democrats work to lock down support for the deal.

“The budget committee has come to an agreement. The budget resolution with instructions will be $3.5 trillion,” Schumer said, speaking to reporters with Sanders and other members of the panel. “Every major program that President Biden has asked us for is funded in a robust way.”
The deal will also include funding for expanding Medicare to cover dental, vision and hearing and addressing climate change — key asks from progressives, including Sanders. A Democratic aide familiar with the deal said that the budget resolution will also include language prohibiting taxes from being raised on individuals who make less than $400,000 or small businesses.
Read more at The Hill.
{Matzav.com}