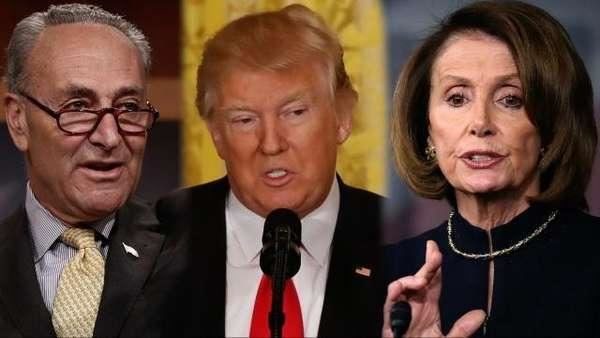 Democrats are signaling they will reject a forthcoming proposal from President Trump to link border money to temporary protections for some undocumented immigrants as a path out of the partial government shutdown.

Democratic leadership quickly panned the  proposal before it was even released on Saturday afternoon, making it unlikely Trump’s pitch will break the weeks-long shutdown stalemate.

“First, President Trump and Senate Majority Leader McConnell must open the government today. Second, I cannot support the proposed offer as reported and do not believe it can pass the Senate. Third, I am ready to sit down at any time after the government is opened and work to resolve all outstanding issues,” said Sen. Dick Durbin (Ill.), the No. 2 Senate Democrat.

Democratic leadership was not consulted on the forthcoming White House proposal, according to two aides, who both noted that Democrats had previously rejected similar ideas.

“Similar inadequate offers from the Administration were already rejected by Democrats. The BRIDGE Act does not fully protect Dreamers and is not a permanent solution,” said a senior House Democratic aide.

“This is not a compromise as it includes the same wasteful, ineffective $5.7 billion wall demand that shut down the government in the first place,” the aide added. 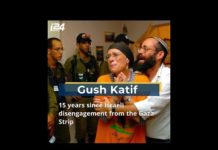