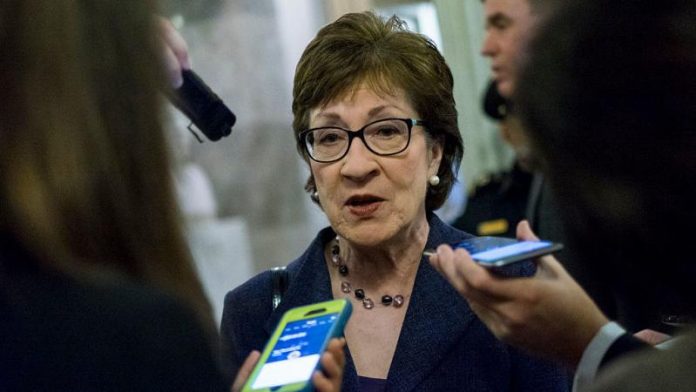 Two of the four Republican U.S. Senators Democrats need to kill any Supreme Court nominee of Donald Trump’s before November emerged over the weekend.

“Between those senators in tough re-election battles and those with an ax to grind against Trump, [Senate Majority Leader Mitch] McConnell is going to have to work very hard to keep four Republicans from switching,” said Prof. Dan Schnur of the University of Southern California’s Annenberg School of Communications and a veteran of four presidential and three gubernatorial campaigns.

In separate interviews, Sens. Susan Collins (Maine) and Lisa Murkowski (Alaska) made clear their desire for a vote on the nominee after the election and by the winner of the presidential election November 3rd.