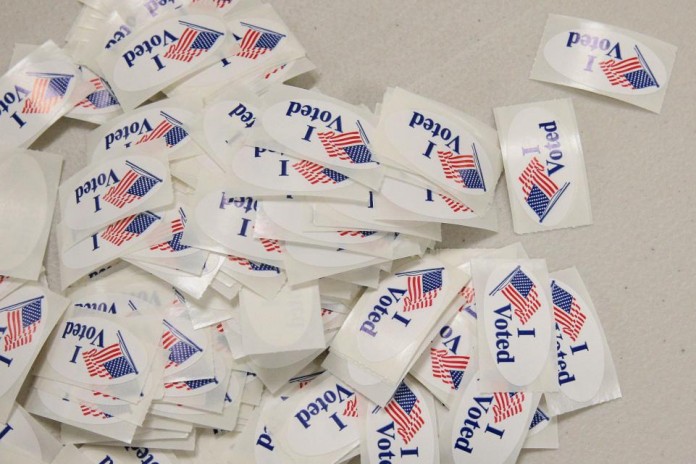 The suit argues that the RNC has not sufficiently rebuked Trump’s comments, which the DNC contends are meant to suppress turnout in minority communities.

“Trump has falsely and repeatedly told his supporters that the November 8 election will be ‘rigged’ based upon fabricated claims of voter fraud in ‘certain areas’ or ‘certain sections’ of key states,” the Democratic attorneys wrote. “Unsurprisingly, those ‘certain areas’ are exclusively communities in which large minority voting populations reside.” Read more at CNN.

The problem with the Democrats’ claims? They are false, because it has been proven that the Dems have cheated, as demonstrated clearly in WikiLeaks emails.