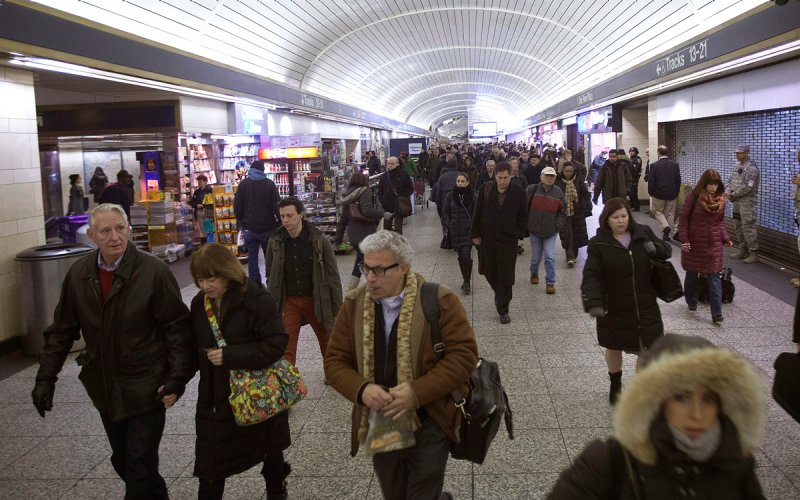 About 180 people were on the North Jersey Coast Line train from Long Branch, which was nearing the station when the slow-speed derailment happened at 9 p.m.

No injuries were reported. Only one car left the tracks and passengers were transferred to another train that was sent to pick them up.

Amtrak and the Long Island railroad said their trains would not be affected, but NJ Transit said its riders should expect “extensive’’ delays this Friday morning.

It’s the third recent derailment at Penn station. The others were in March and April and led to major delays and cancellations. Read more at NY POST.