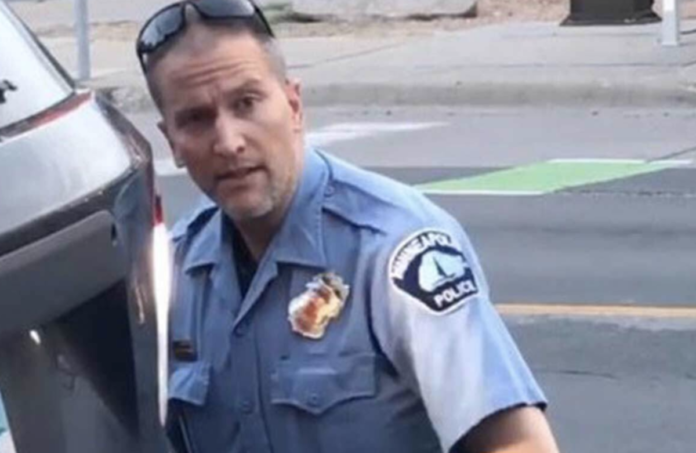 Derek Chauvin, the former Minneapolis police officer charged with murder in the death of George Floyd, is now in custody at the Oak Park Heights prison, which is a maximum-security facility in the state.

Paul Schnell, the commissioner of the state’s department of corrections, said Chauvin was initially booked at the Ramsey County Jail on a third-degree murder charge on Sunday and released at 8:48 p.m. to other state authorities, Fox 9 reported. Schnell said high-profile transfers are not uncommon.

TMZ reported that Chauvin was being monitored by jail guards in his cell and was effectively on suicide watch at Ramsey County Jail. The report said that he was held in a secluded area in the county jail and was checked on every 15 minutes.