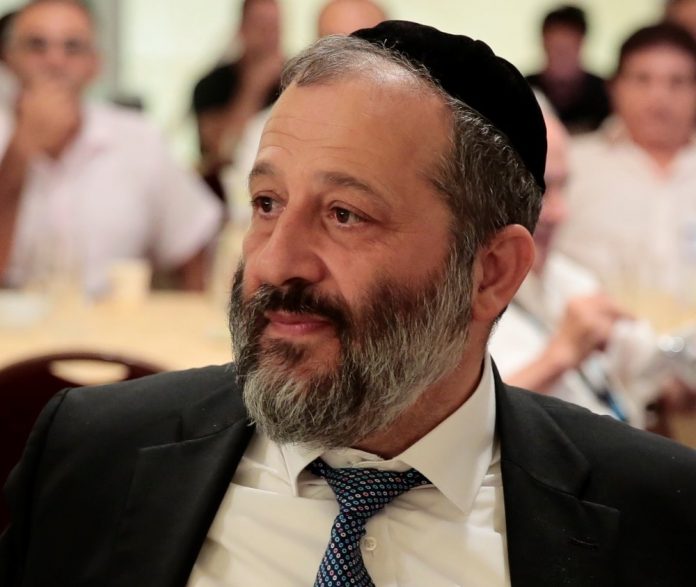 Shas chairman Aryeh Deri expressed his disappointment on Wednesday night over the conduct of Yisrael Beytenu, which led to the dissolution of the 21st Knesset.

“The Prime Minister, with his great wisdom, understood from day one that Liberman does not intend to join the government and that he only wants to gain time and not allow the Prime Minister to form this government,” Deri told Arutz Sheva.

He admitted, “I convinced the Prime Minister with great fervor that this is not right and that it is worthwhile to try to negotiate and listen to the demands. We agreed that there will be a special measure in the government for Liberman and a different measure for the other parties, and we will not ask to be equal partners in order to allow him to be a part of it.”

“Today I felt, after all this great effort and all the compromises we made, the need to apologize to the Prime Minister and tell him that I was wrong about this and the Prime Minister was right. Turns out that I did not know Liberman well enough.”