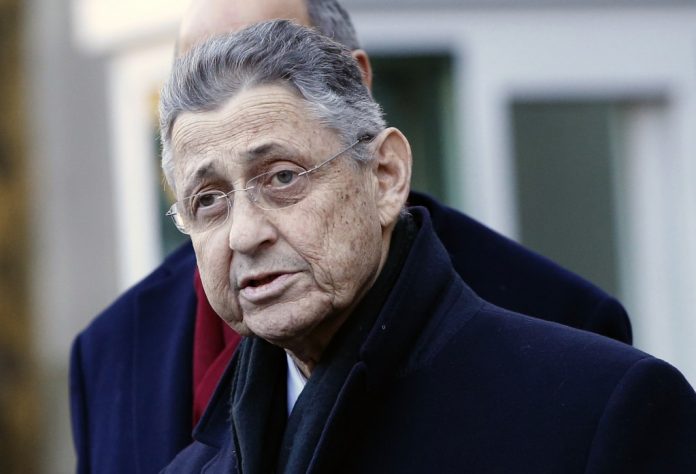 Despite reports that former longtime speaker of the New York Assembly Sheldon Silver, who was convicted of federal corruption charges, had been released from federal prison, a public information officer at Otisville federal prison said that Silver is still housed there, Times Union reports.

Reports said that the release was due to decarceral efforts included in the federal Coronavirus Aid, Relief, and Economic Security (CARES) Act passed last spring and that Silver would serve out the rest of his term in home confinement.

But the officer who answered the phone this morning at Otisville federal prison said that Silver was still there, Times Union claims. The officer said Silver’s projected release date remained March 2026, as it was when he reported to prison last fall. He was unsure of any new laws or regulations under the CARES act that could impact Silver’s sentence, but he said that at the time of that call, Silver was still in the prison and the officer knew of no imminent changes to that.

Silver reported to prison last fall for a six-year stretch after a drawn-out appeals process. A New York City Democrat, Silver served as the speaker for more than 20 years