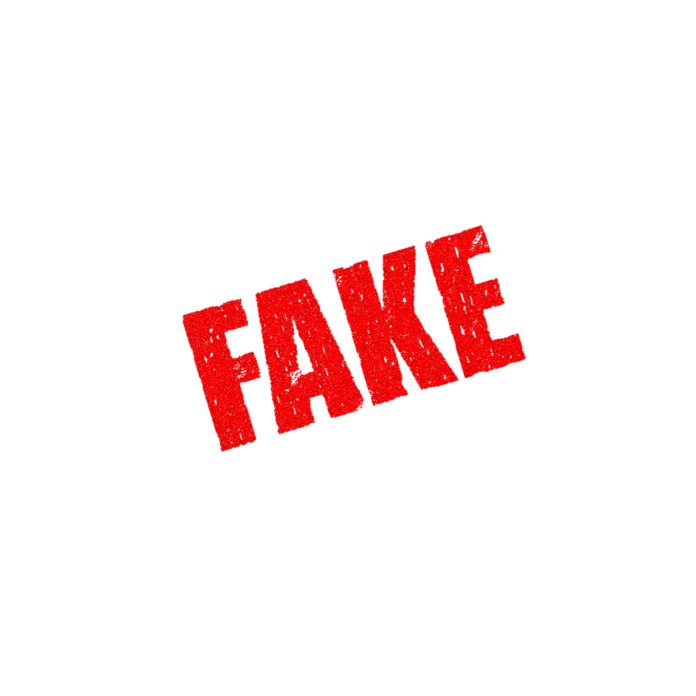 Two observers who were at the TCF Center in Detroit during the absentee ballot counting process have produced affidavits claiming they witnessed workers create new voter files with information obtained from ballots.

Bob Cushman, who was an appointed and trained Republican poll challenge, wrote in an affidavit:

I observed that none of the names on these new ballots were on the QVF or the Supplemental Sheets.
I saw the computer operators at several counting boards manually adding the names and addresses of these thousands of ballots to the QVF system.

When I asked what the possible justification was to counting ballots from unknown, unverified “persons”, I was told by election supervisors that the Wayne County Clerk’s Office had “checked them out.”

I challenged not one ballet, but the entire process as the names were not in the Poll Books or Supplemental Sheets and because the DOB’s were all wrong, all being marked as 01-01-1900.

“Every ballot was being fraudulently and manually entered into the Electronic Poll Book (QVF), as having been born on January 1, 1900. This ‘last’ batch of ballots was processed in the 8 PM to 10 PM time frame,” Cushman wrote.