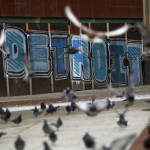 A majority of Detroit public schools closed on Monday due to a “sickout” protest by teachers. Many teachers took absences to draw attention to the condition of Detroit’s schools, which they say are rodent-infested and crumbling.

The group of teachers behind the sickout, which was not sponsored by the teachers’ union, is discussing the possibility of a full-scale protest.

Detroit’s failing schools are run by the Michigan state government, which is working on plans to restructure the district. Read more at The New York Times. 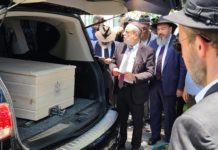