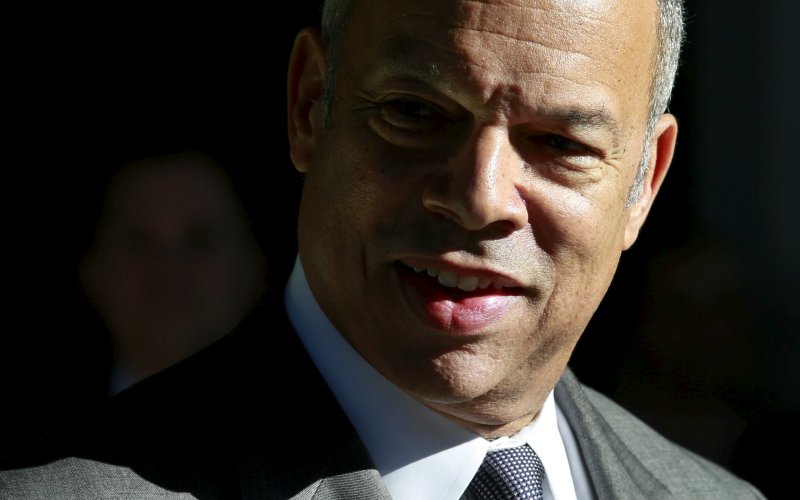 The Department of Homeland Security mistakenly granted U.S. citizenship to 858 immigrants who were supposed to be deported, according to an internal audit. The immigrants were found to have used different names or dates of birth—items that were not noticed because their fingerprints were not in a government database, because they were still on paper files and not part of a computer check. The individuals came from countries that pose a national-security risk to the U.S., or those which are routine hotbeds of immigration fraud, the auditor reported.

Officials don’t believe the flap is part of a larger problem within the government. An additional 953 people who were scheduled to be deported were also mistakenly naturalized, according to the inspector general’s report. Read more.