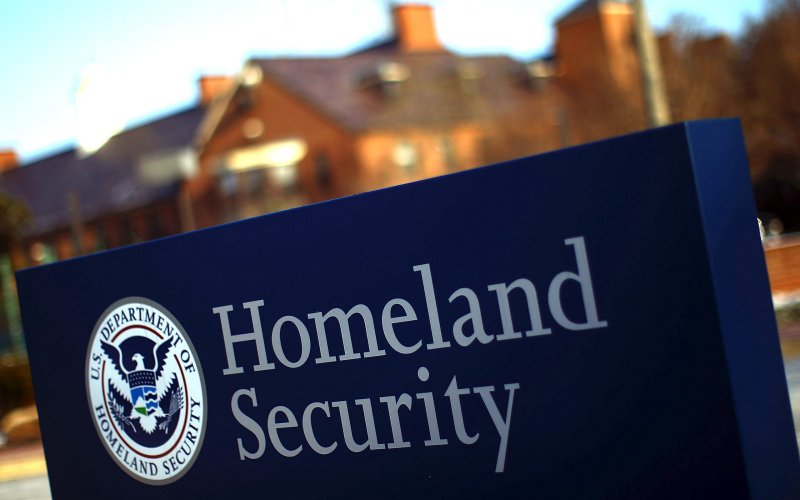 The Department of Homeland Security said on Saturday that it will suspend its implementation of President Donald Trump’s executive order that bars foreign nationals from seven Muslim-majority countries. The order was suspended nationwide late Friday by a federal judge in Seattle.

“In accordance with the judge’s ruling, DHS has suspended any and all actions implementing the affected sections of the Executive Order,” the department said in a statement. It went on to say that the Justice Department will file an emergency stay to defend the executive order in court, calling it “lawful and appropriate.” Trump took to Twitter early Saturday morning to berate the “so-called judge,” James Robart, a George W. Bush appointee. Read more at the DEPARTMENT OF HOMELAND SECURITY.