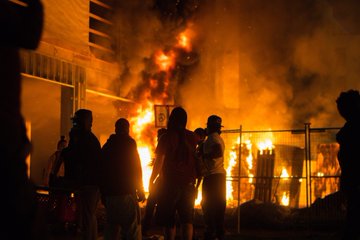 Acting Homeland Security Secretary Chad Wolf has warned Portland Mayor Ted Wheeler that if he continues to refuse federal assistance for his city, “the federal government will have no choice but to protect our American citizens.”

“We are standing by to support Portland,” Wolf wrote in a letter dated Aug. 31, 2020 to Wheeler, Fox News reported Monday. “At the same time, President Trump has made it abundantly clear that there will come a point when state and local officials fail to protect its citizens from violence, the federal government will have no choice but to protect our American citizens.”

For over three months, there have been nightly violent protests in Portland’s streets that have included three recent killings after protesters and pro-Trump groups clashed. Law enforcement officials have also made 255 arrests and declared 23 unlawful assemblies and riots. 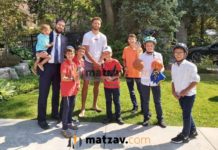