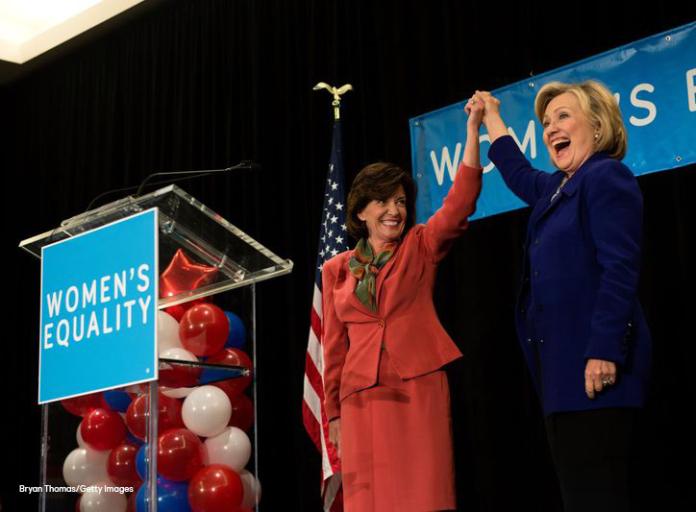 Morris predicted that the indictment would lead to Hillary Clinton’s indictment.

“[I]t might be that we’ve finally caught up with Hillary,” Morris proclaimed. “We don’t know yet, but I’m going to probe it, and I think that there’s some chance now.”

“Durham just indicted a guy named [Michael] Sussmann … for lying to the FBI. Sussmann worked for the law firm of Perkins Cole. … That was the law firm that Hillary‘s campaign hired that conducted this stuff and fabricated the [Steele] dossier and all of that,” he continued. “And he lied to the FBI and did not reveal that Hillary and Hillary’s campaign was paying him. That he was their employee; that he was acting on their behalf.”

“Hillary was basically his client, and he did not reveal that to the FBI, so he is under indictment for that,” Morris added.