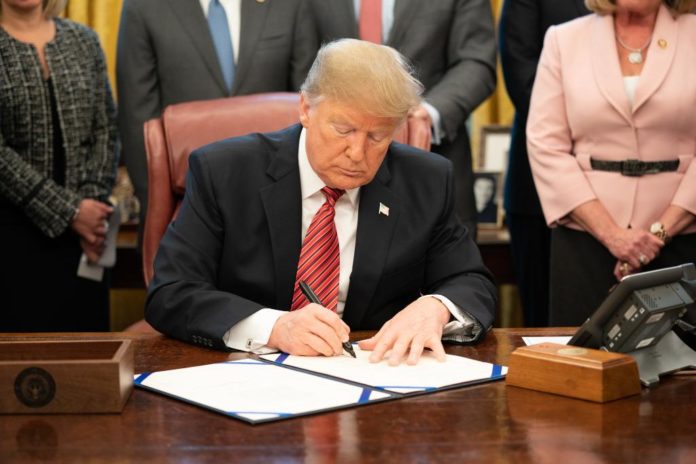 Time will be needed for President Donald Trump’s accomplishments in office to be appreciated fully, according to political analyst Dick Morris on Newsmax TV.

“The best line I like is George Bernard Shaw’s; he said: ‘History will tell lies as usual,'” Morris told co-hosts Heather Childers and Bob Sellers on Monday’s “American Agenda.” “I think it’ll take a little while for history to come around, and it has with other one-term presidents.

“I think of James K. Polk, who doubled the size of the United States, but was excoriated because the new states brought the Civil War on. But in retrospect, people rate him as one of the really great presidents. I think Trump will fill that place in history.”

Morris cited Trump’s removal of the U.S. from the Paris Climate Agreement, an international treaty on climate change, as something that will be appreciated more in the future. He said part of the president’s motivation, despite being blasted by the left, was the pact would not get China to reduce its carbon emissions.

“What he did is he allowed fracking and offshore oil drilling and drilling on national lands,” Morris said. “And the result was that there was so much natural gas; it basically replaced coal as a source of power generation, and the country in the world that reduced its emissions by more than any other was the United States.”

Morris, a former adviser to then-President Bill Clinton as well as to Trump, said the man leaving office Wednesday was a “great” president.