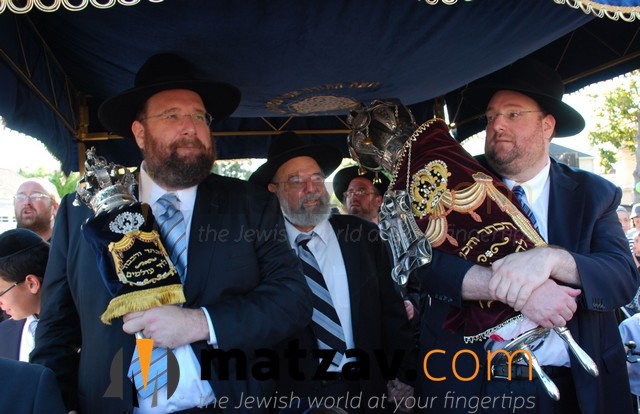 A story on an Israeli website, Kikar HaShabbat, left readers scratching their heads.

The story features photos of a person the site identifies as Shlomo Yehuda Rechnitz, who it says “is currently staying in Israel for Pesach.”

Shlomo Yehuda, of course, is the renowned philanthropist who resides in Los Angeles.

The site reports that Rechnitz was spotted in the afternoon at a falafel shop in Yerushalayim, ordering a falafel “without chummus.”

The store, the report says, is the Ben Yaakov falafel shop in the Shmuel Hanovi neighborhood in Yerushalayim.

The story states that “Rechnitz was wearing casual clothes standing alongside residents who were unaware that he is one of the noted philanthropists of the chareidi world.”

The story basically ends there, with the gist of it being that this noted baal tzedakah ordered falafel without chummus – with photos to prove that he was in the falafel shop. 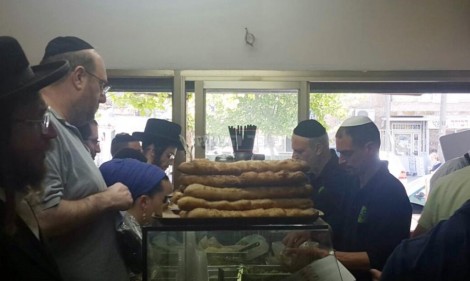 Readers are left confused as to the point of this report; a person’s falafel preferences would seem to be low on the totem pole of relevant news.

“Some might say that if you are going to report an irrelevant, and even silly, story, at least get the name of the person right, don’t you think?” wrote one person on social media.