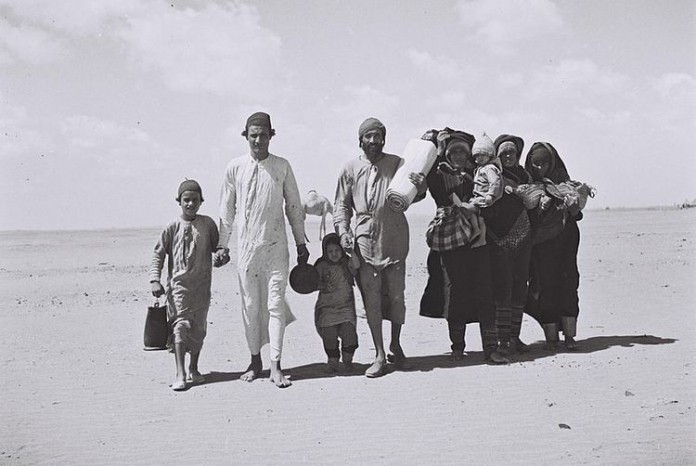 Documents about the so-called “Yemenite Children Affair” may finally be unsealed after Israeli Prime Minister Bibi Netanyahu this week voiced support for the release of the minutes from the special state commission set up to investigate the matter two decades ago.

The affair involves the disappearance and alleged kidnapping of hundreds of babies and toddlers of mostly Yemenite immigrants from hospitals in the early years of Israel’s statehood. The parents were told their children had died, but never saw a body or received a death certificate.

“This is an open wound that continues to bleed for those families who were left in the dark, not knowing what happened to their children,” Netanyahu said Tuesday.

The prime minister made the comments in a pre-recorded video message to the Knesset Constitution Law and Justice Committee, which held a special hearing on the matter. Netanyahu said that “those families [whose children were unaccounted for] seek the truth and want to know what happened. I believe it is time to find out what happened and to right this wrong. It is beyond me why those documents are sealed, but we will look into this matter and take care of it, with your help.”

Member of Knesset Nurit Koren (Likud), who called the hearing, said, “I am of Yemenite descent and this affair tops my list of concerns. The stories of disappearance have been part and parcel of my childhood. As a mother and a grandmother, I can’t even imagine what it feels like when a baby is taken from his mother’s arms. It is our moral obligation to put an end to this injustice. I will not rest until the truth comes out.”

MK Yossi Yonah (Zionist Union) said a cousin of his had been hospitalized for hepatitis and had disappeared.

“The doctors said she died, but when her father asked for a death certificate, he was told, ‘Do you think you’re in Iraq? Here in Israel we don’t issue death certificates for babies,’” Yonah said.