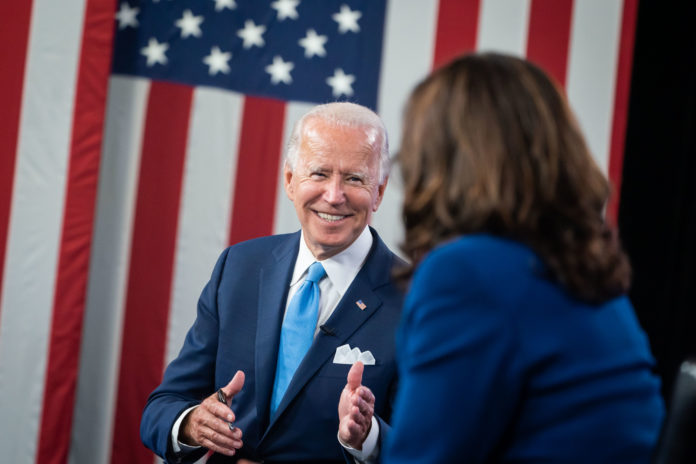 Republican President Donald Trump wants to end it altogether, and replace it with something that has yet to be defined.

An ongoing debate over which approach is better for the economy is partly about price tags. Bidencare is forecast to increase federal healthcare spending by $2 trillion or more over 10 years. Trump’s approach is to hold federal spending stable or reduce it.

Bidencare supporters emphasize the stimulative effects of government spending, especially in a period of economic distress, and the benefits of insuring more people in the middle of a pandemic. Those who prefer Trump’s approach say it would avoid debt or tax increases they say would drag on future economic growth.