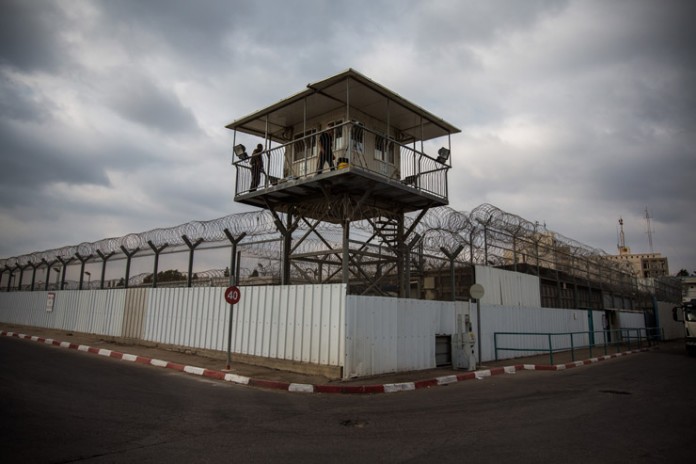 The Knesset recently dealt with the subject of the hostel for observant prison inmates. The hostel serves as part of the rehabilitation process for a prisoner, and it plays a critical role before the inmate becomes eligible for parole after serving two-thirds of his sentence.

A year and a half ago, the hostel run by the religious wing of the Prisoner Rehabilitation Authority was destroyed in a fire. Since then, it has not existed. Observant inmates, of course, cannot be housed in a chiloni hostel, where Shabbos is not observed. The clear result is that religious prisoners are severely disadvantaged.

Chaim Katz, the Minister of Welfare, admitted that the religious wing was the most effective part of the Prisoner Rehabilitation Authority. “No one denies that the religious wing of the authority has been proven both efficient and successful,” he confirmed, “and it was recently backed by a study confirming that.” At the conclusion of his response, the minister promised to have the matter discussed in the Knesset Welfare Committee. But that was all.

Yigal Guetta, who submitted the query on the subject, hastened to say, “But, Mr. Minister, perhaps you can help with regard to the hostel.”

Chaim Katz did not even blink. “Since we have a low budget and you belong to a party that brings in money,” he said, “you should help us help you.”

In other words, he was placing the onus of securing the funds on Guetta himself. This is actually preposterous: Since when does a government minister ask a Knesset member to obtain the funding for a service under his jurisdiction? But Chaim Katz refused to reopen the hostel immediately, and the reason was simple: A religious prisoner, like any religious citizen of the State of Israel, is considered second class and fair game for discrimination. When the hostel for Arabs closed down due to lack of funding, though, the Arab Knesset members expressed outrage and it was reopened immediately, despite the financial woes of the Prisoner Rehabilitation Authority. 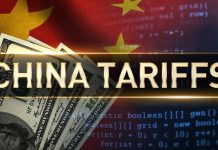 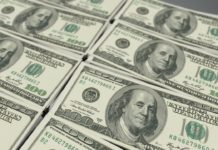