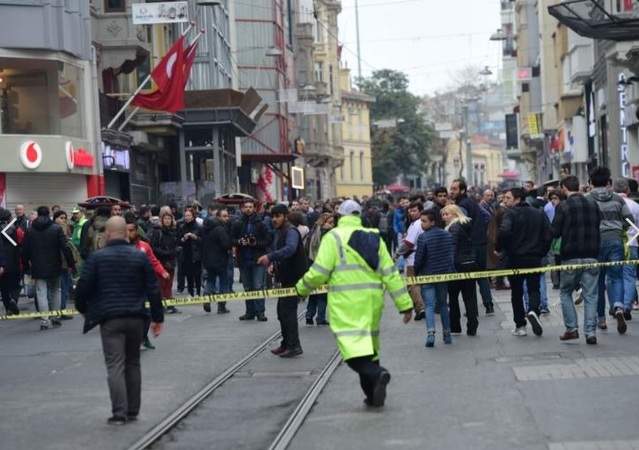 Thus far, there has been no claim of responsibility for today’s deadly attack in Istanbul, Turkey.

However, suspicion has been directed at Islamic State, or ISIS, and Kurdish terrorists who perpetrated the two recent attacks in Ankara, Turkey’s capital.

DNA samples have been taken from family members of two suspected Islamic State terrorists who could be the bomber responsible for today’s carnage.

Israeli media is reporting that the bomber is a Turkish national, Sabash Yildiz, 33, is affiliated with Islamic State.