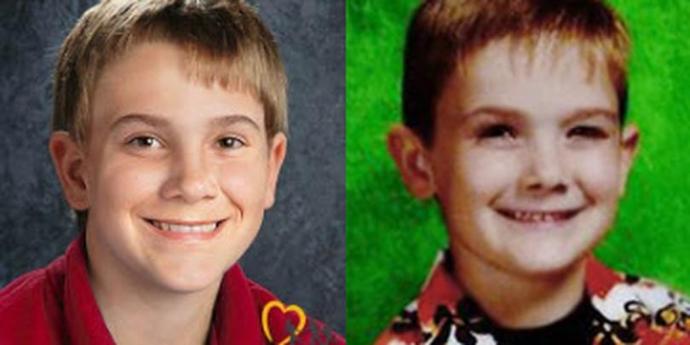 A man found on a street corner in Newport, Kentucky, this week who told authorities he was a child missing since 2011 was not the person he claimed to be, police said Thursday.

Police in Newport said the man was not Timmothy Pitzen but Brian Michael Rini, from Medina, Ohio, whom they identified based on a DNA test. He is 23 years old, not 14, the age Timmothy would be, Chief Thomas Collins told The Washington Post.

The disclosures marked a stunning turn of events. Rini had told authorities he was Timmothy, making a claim to a high-profile case that had attracted media attention from across the county. Even some members of Timmothy’s family told reporters they were cautiously optimistic about the news before Rini was formally identified.

But that case will remain open.

“To be clear, law enforcement has not and will not forget Timmothy, and we hope to one day reunite him with his family,” Timothy Beam, FBI supervisory special agent, said in a statement Thursday. “Unfortunately, that day will not be today.”

Police said Rini was in custody as prosecutors weighed possible charges, such as falsely reporting an incident.

He appears to have a criminal record. He had recently been released from prison in Ohio after a more-than-year-long sentence stemming from convictions for burglary and vandalism, according to state prison records.

In May 2011, 6-year-old Timmothy was last seen leaving his elementary school in Aurora, Illinois, with his mother, Amy Fry-Pitzen.