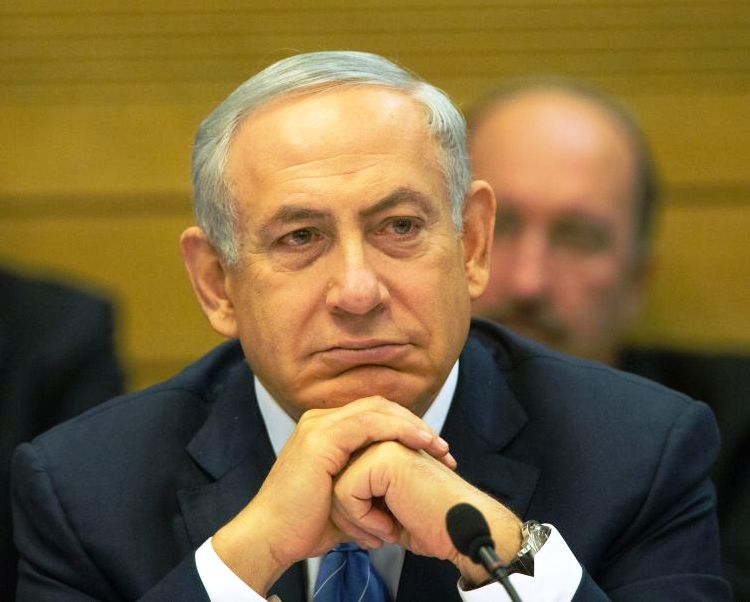 Does the prime minister of Israel, Bibi Netanyahu, talk too little, or too much?

The New York Times can’t make up its mind, but seems sure it’s either one or the other.

A recent Times dispatch from Nairobi, Kenya, about Mr. Netanyahu’s visit to Africa referred to “the usually taciturn Mr. Netanyahu.”

Anyone old enough to recall Mr. Netanyahu’s days as Israel’s ambassador to the United Nations in the 1980s, when he appeared on television about as frequently as Ted Koppel, will find the description of Mr. Netanyahu as “usually taciturn” to be humorous, to say the least.

“Loquacious,” according to my authoritative Webster’s Second unabridged dictionary, means “talkative; given to continual talking.”

Got that? The Times has managed to describe the same person as both “taciturn” and “loquacious.”

It’s just the latest apparent example in the category of how New York Times news coverage has little to do with any independent, objective, underlying reality, but more to do with whatever insulting adjective the Times reporters and editors decide they want to hurl at the Israeli prime minister on any given day.

Instead, Times readers are left to puzzle over the vacillations and contradictions of a news organization that manages to describe a single Israeli politician as both “usually taciturn” and “loquacious,” words that are diametrically opposed. Is Mr. Netanyahu impossible to silence? Or does he hardly ever say a word? If the Times can’t give us a clear or consistent idea on what seems like a basic character trait, what are the chances that the newspaper can accurately describe more complex situations, like the Arab-Israeli conflict or the Iranian nuclear program?

As a matter of journalist craft, it’s a reminder that it’s better to use details — nouns, verbs, and anecdotes — than to sprinkle adjectives. For example: “Prime Minister Netanyahu spoke for an hour and a half without interruption, paused for a sip of water, and then resumed talking for another 45 minutes.” Or, “Prime Minister Netanyahu answered my first question with a shrug, my second question with a nod, and my third question with a grunt followed by four minutes of silence.” When Times journalists slap on the labels — loquacious, taciturn, or, as in this case, both — it gives readers justification to slap a label of their own on Times journalism: biased.