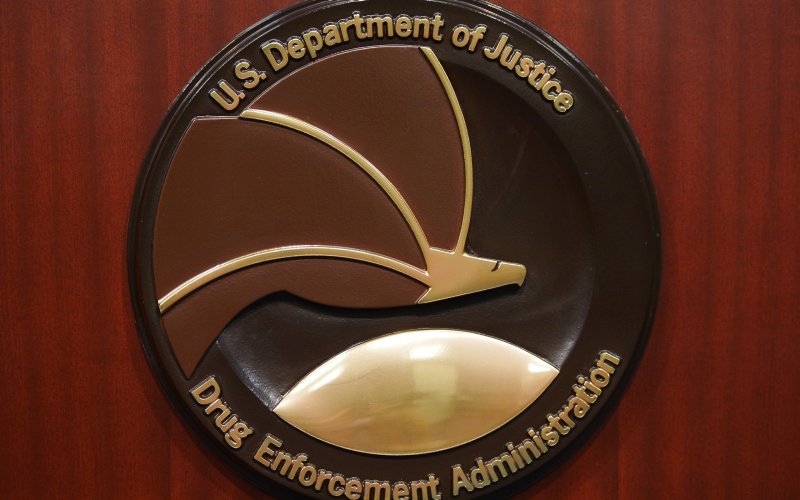 People familiar with the matter reportedly told the Post that the report will show that Mueller could not reach a conclusion on whether President Trump obstructed justice because it was too difficult to determine the president’s intent. They added that some of Trump’s actions could be interpreted innocently, according to the Post.

However, the lightly redacted report will detail evidence collected during the probe, including an analysis of tweets and “private threats” and other reported episodes at the center of Mueller’s investigation, according to the paper.