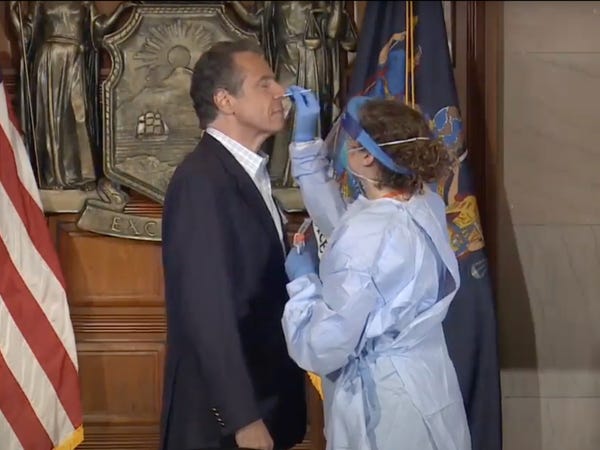 The demand ratchets up pressure on Democrat Gov. Andrew Cuomo after months of bipartisan criticism the state’s official tally of 6,722 dead at long-term care facilities is probably off by thousands. That is because New York, unlike nearly every other state, counts only residents who died on a nursing home’s property and not those who died after being taken to a hospital.

Cuomo’s administration has repeatedly refused to release such nursing home data to lawmakers and the media, including a public-records request from The Associated Press dating back to May.