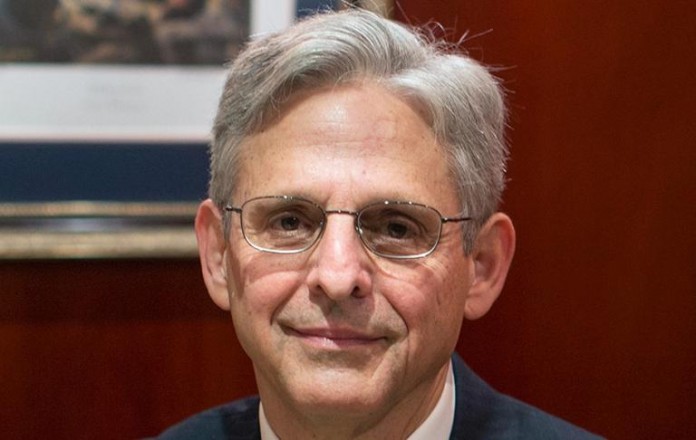 The Justice Department is filing a lawsuit against the state of Georgia to try and overturn a new voting law that Democrats allege discriminates against minorities, Attorney General Merrick Garland announced Friday.

The DOJ’s suit takes aim at Georgia’s Election Integrity Act, which was signed into law by Gov. Brian Kemp, R-Ga., in March after it was passed by the Republican-led state legislature.

The action is the first major voting rights case the DOJ has filed under the Biden administration. Lawmakers on Capitol Hill had been briefed on the matter, the Washington Post said.