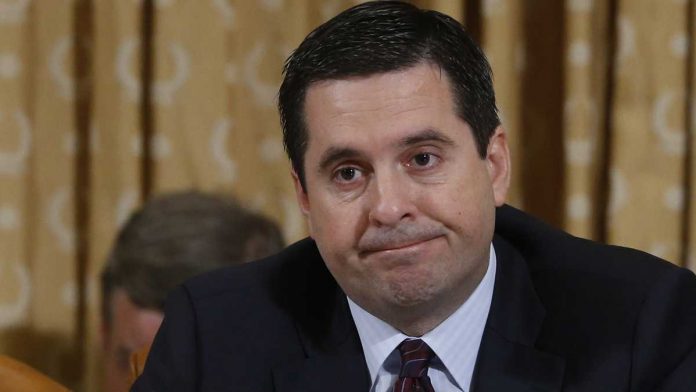 The Department of Justice on Wednesday warned lawmakers not to publicly release a memo purporting to detail surveillance abuses by the U.S. government for fear it will harm national security and ongoing investigations.

, said the Republican push to release a memo they say reveals political bias at the FBI and DOJ would be “extraordinarily reckless” without a review by those agencies.

“We have also heard that HPSCI [the House Permanent Select Committee on Intelligence] is considering making the classified memorandum available to the public and the media, an unprecedented action,” Assistant Attorney General Stephen Boyd, wrote in a letter to the chairman of the House Intelligence Committee, Rep. Devin Nunes.