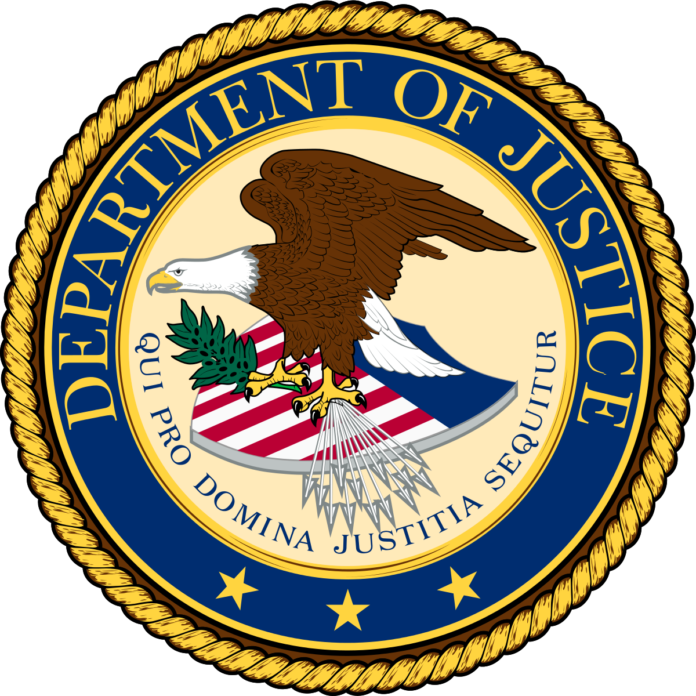 The Justice Department’s internal watchdog will investigate the secret seizure of data from Democratic lawmakers and reporters during leak investigations initiated under the Trump administration.

In recent weeks, the Department of Justice (DOJ) also notified reporters at three different outlets their records were sought in similar investigations and dropped the gag orders limiting disclosure of the seizure.