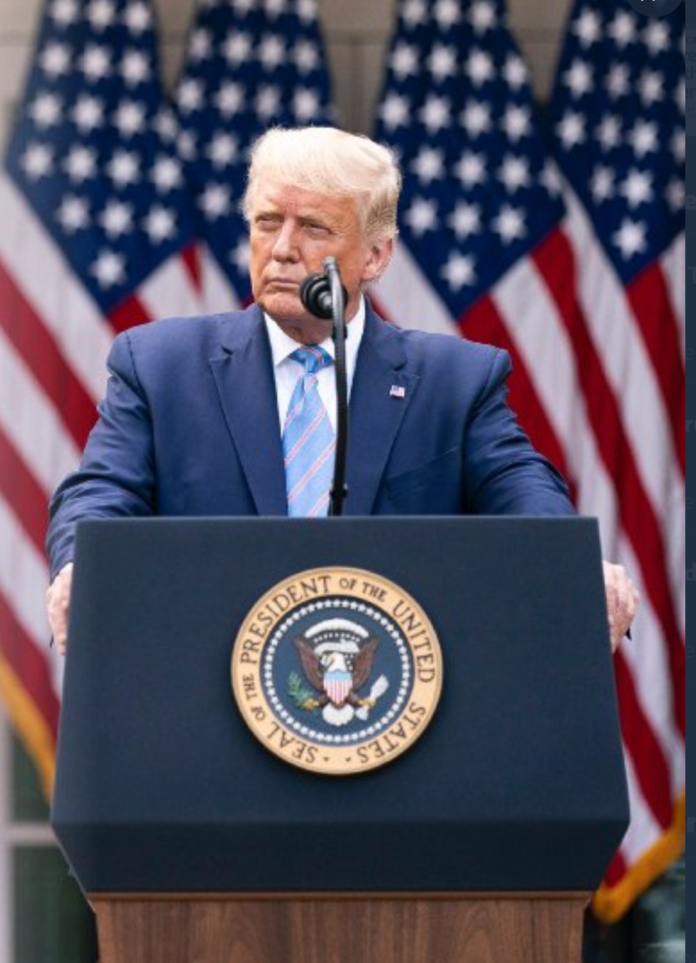 An employee of Dominion Voting Systems has sued President Trump‘s reelection campaign and several of its surrogates, claiming their promotion of conspiracy theories about him forced him into hiding.

Eric Coomer, Dominion’s director of product strategy and security, accuses the defendants of defamation and intentional infliction of emotional distress. Coomer’s complaint says he was targeted with death threats and harassment and “untold damage to his reputation as a national expert on voting systems,” according to Colorado Public Radio (CPR).

The complaint names Trump’s personal attorney, Rudy Giuliani, as well as attorney Sidney Powell, who has filed numerous legal claims seeking to overturn the results of the election. The Trump campaign has since said Powell is not affiliated with it but Powell reportedly met with the president at the White House over the weekend.