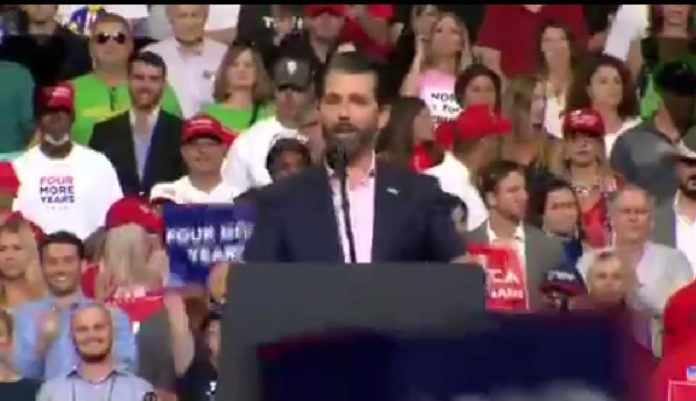 Donald Trump Jr. said he will be “everywhere” in the Republican Party’s fight to regain control of the House and Senate in the 2022 midterm elections.

The eldest son of former President Donald Trump also told Fox News ahead of his speech at the Conservative Political Action Conference in Dallas, Texas, that he plans to be “very involved,” touting his “big platform” as one that will be effective in pushing against the “mainstream narrative.”

Trump Jr. is setting himself up to work closely with his father, who has committed to helping the GOP in the intervening years before the next presidential election. The elder Trump, who has a long list of endorsements, recently told Fox News host Sean Hannity, “Yes,” when asked if he has made up his mind about another bid for the White House in 2024.