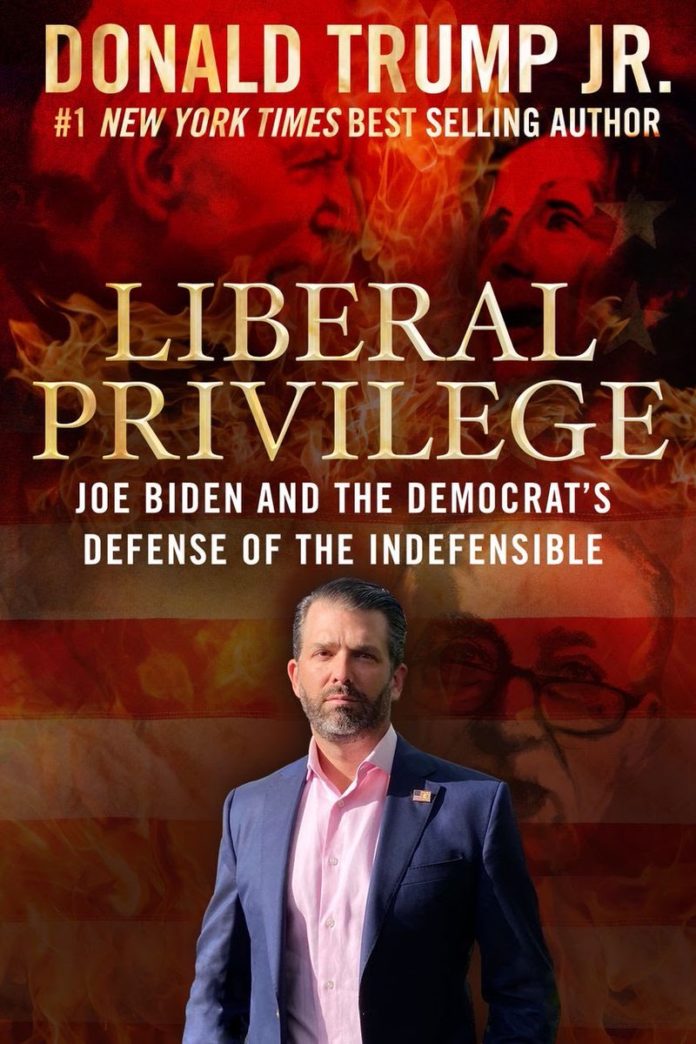 Donald Trump Jr has announced plans to self-publish a book about Joe Biden.

The president’s oldest son announced Liberal Privilege: Joe Biden and the Democrats’ Defense of the Indefensible by tweet, writing: “Blown away by what Biden has gotten away with, more details next week! Libs already triggered!”

He expanded, a little, in an interview with the news site Axios, promising to provide a picture of his father’s challenger for the presidency “that the press ignores”, in time for the party conventions in August.

He was self-publishing, he said, in order to fire “a shot across the bow” of the traditional publishing industry, confident he can reach more than 5m followers on Twitter and more than 3m on Instagram without outside help.