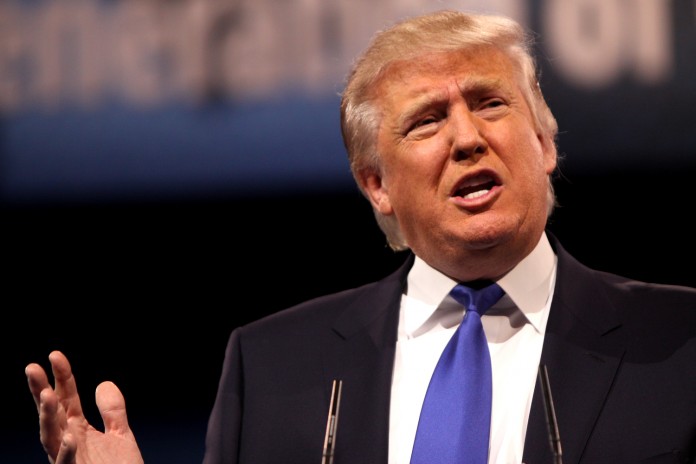 Multiple outlets including the AP have called Donald Trump the winner of Tuesday night’s West Virginia primary. It is the first contest where he was running unopposed as the presumptive nominee, after Ted Cruz and John Kasich both dropped out last week after calamitous losses in Indiana. There are 34 delegates at stake in West Virginia, many of which could go to Trump.