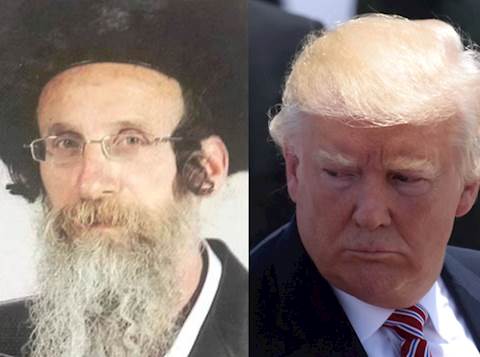 Rabbi Meir Hakohein Turnheim of Lod is a well-known figure in Israel. Rabbi Turnheim has managed to predict the results of the Israeli prime ministerial election since 1996, when Prime Minister Binyomin Netanyahu and Shimon Peres ran head to head.

Rabbi Turnheim, who comes from a lineage of rabbonim, is able to find the identity of the winner of an election from pesukim in the Torah. “It is such a crucial issue as to who will be prime minister in the Holy Land or who will be president of the world,” he said, “so one should try and decipher it in the Torah.”

He sat on the subject for long nights before the fateful elections that took place in Israel in 1996. By analyzing pesukim, he found in that week’s parsha a siman that Netanyahu would win, and indeed that is what happened to everyone’s surprise.

Rabbi Turnheim kept the issue quiet and decided to publish it only ahead of the very close elections held in Israel in 2015 between Netanyahu and Tzipi Livni and Buzi Herzog. Netanyahu won unexpectedly, and Rabbi Turnheim continued to publish his assessments in the chareidi media in every election campaign since. In all three recent elections in Israel, for example, he expected Netanyahu to win, even though all the “experts” claimed that Netanyahu would lose. The atmosphere in the Israeli media and on the street was that Netanyahu would lose, but that did not happen.

Rabbi Turnheim published his assessment of the 2016 U.S. election about eight months before it took place.

At the same time, he emphasizes: “I am not saying my own things here, but things I found in the Torah. Judaism teaches that the Torah contains the code of creation. In every election I have examined, I have seen that this method works accurately. I am absolutely convinced that this will be the case this time as well.”

About a month and a half ago, before the Yomim Tovim, Rabbi Turnheim met with Marc Zell, chairman of Republicans Overseas Israel, and told him about his findings. Mr. Zell was happy to hear about Rabbi Turnheim unique method of analysis based on the Torah and assured him that he would pass the info on to President Trump.

The words that emerge from these pesukim are: 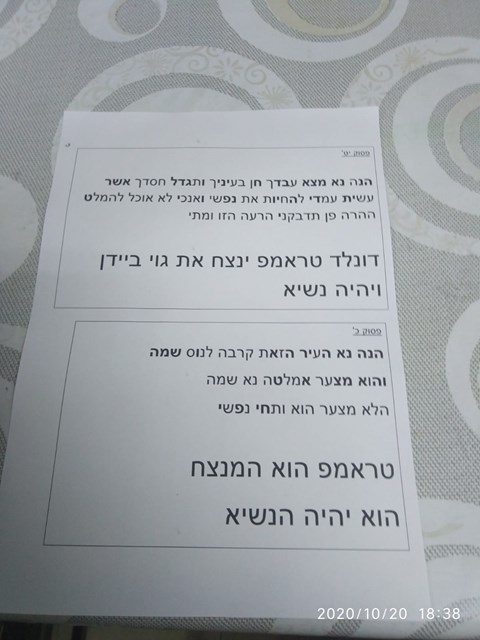 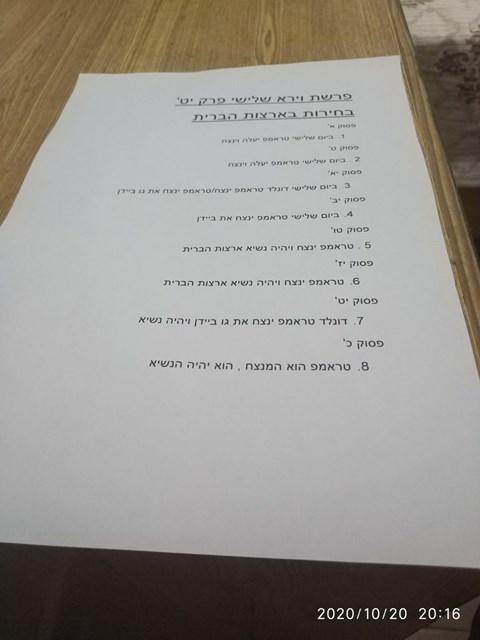 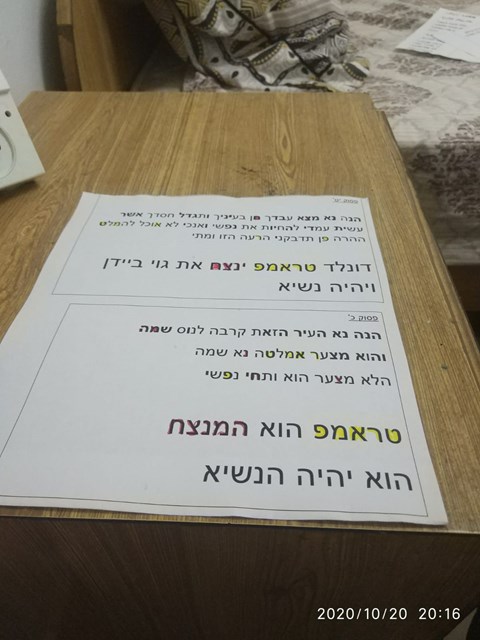 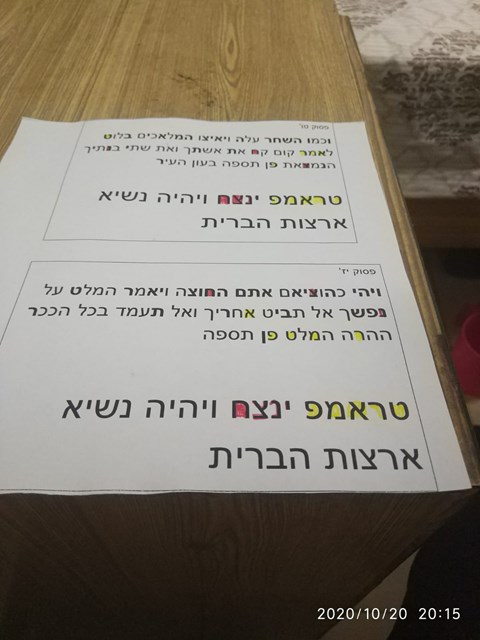 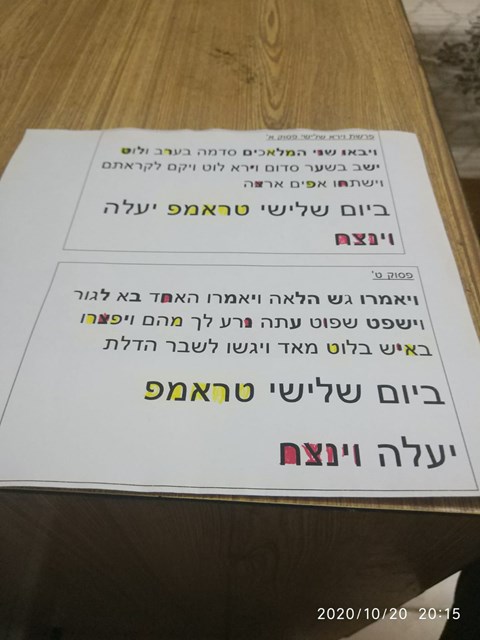