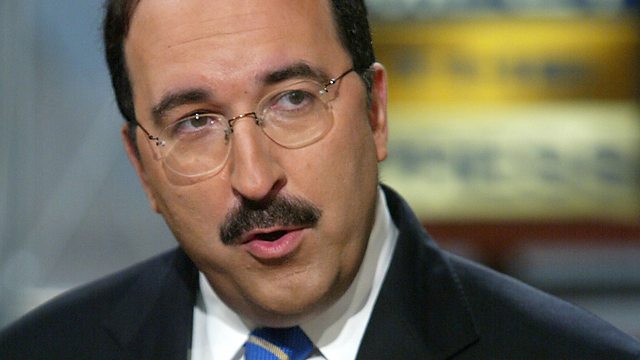 Dore Gold, the director-general of Israel’s Foreign Ministry, announced Thursday he is resigning from his post due to personal reasons.

Gold has been a trusted advisor to Israeli Prime Minister Bibi Netanyahu and, for years, has served in various governmental roles.

Gold, who was born in Connecticut, made aliyah to Israel during the 1980s and has been closely associated with Netanyahu for the past 25 years. Gold served as Netanyahu’s foreign policy adviser and Israeli ambassador to the United Nations during Netanyahu’s first term as prime minister during the late 1990s. More recently, after informally advising Netanyahu during his second stint as prime minister beginning in 2009, Gold was appointed director-general in June 2015.

“The post of Foreign Ministry director-general has constituted a personal and professional peak in the years during which I have served on the diplomatic front,” Gold said in a statement. “I am grateful to the professional and dedicated staff of the Foreign Minister, with whom together we have led Israel’s diplomatic battles. I wish great success to my successor.”

Over the past year, Gold has led the way in a number of prominent diplomatic successes, especially in bolstering Israel’s relationship with Africa and more informally with the Arab Muslim world.