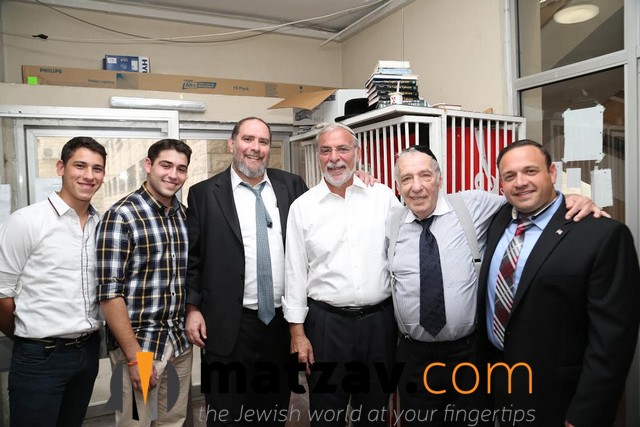 “I am crying today; Klal Yisroel has lost a giant,” Assemblyman Hikind said. “Rabbi Ronnie Greenwald was one of the most special individuals that Hashem put onto this world. He loved all Jews totally, and was nonjudgmental. He was a huge talmud chacham.”

One of Rabbi Greenwald’s most prominent accomplishments was founding and directing Camp Sternberg, a summer camp for frum girls in the Catskill Mountains. More than 50,000 girls in the fourth to sixth grades have attended the camp since its opening in 1965.

Hikind added, “We have lost a shining light. I lost a dear and beloved friend. I will sorely miss this exemplary mentch.”