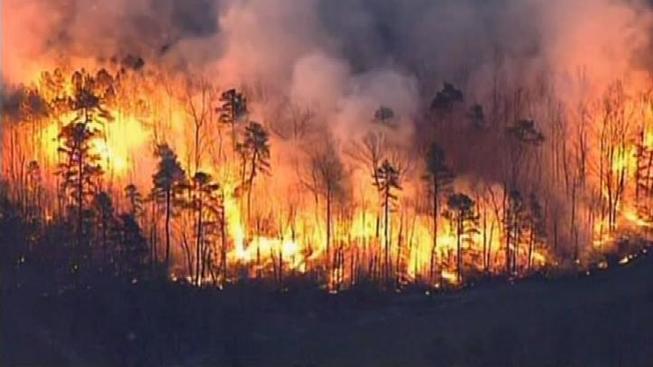 Days of torrential rains have caused flash flooding in New South Wales and Queensland, dampening once-raging fires that volunteers had battled in vain for months.

Several major bushfires have been extinguished by the deluge, including a “mega-blaze” that burned through 1.2 million acres north of Sydney and a similar-sized fire to the city’s south, bringing relief to residents and firefighters.