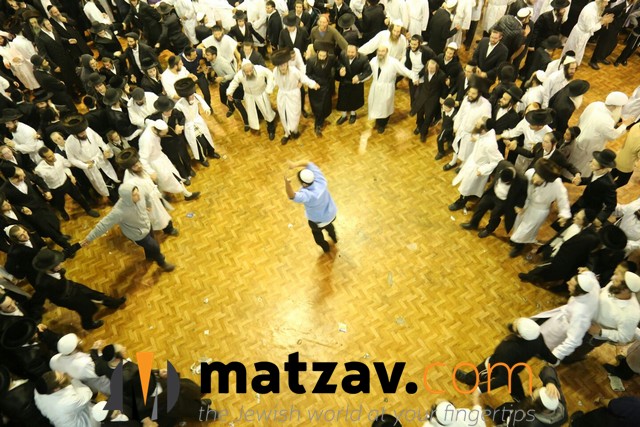 Dozens of people infected with the coronavirus flew back to Israel from Uman in Ukraine on Thursday using forged negative test results, as plans put in place to safeguard the annual pilgrimage appeared to fall into shambles.

There were concerns that there could be hundreds more such cases among the tens of thousands of pilgrims who traveled to Ukraine to celebrate Rosh Hashanah, with concerns it could kick off a renewed surge in infections, just as the country appeared to be turning the tide on a recent wave.

The virus-infected arrivals who were identified by police on Thursday were transported to their homes for mandatory quarantine in ambulances and will later be prosecuted.