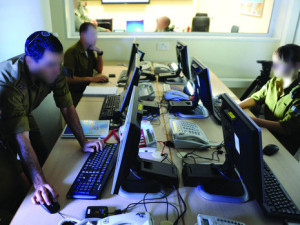 Computing systems at a number of Israeli hospitals were attacked late Wednesday night, but no substantial damage was caused, according to the National Cyber Security Authority.

Cyber authority official Rafi Franco stressed that the number of computers hacked was marginal, considering that Israeli hospitals use hundreds of thousands of computers and that no information was stolen.

Franco added that the authority was investigating the incident. “We still don’t know the source of the attack, but our assessment is that it’s not a targeted attack against Israel.”
Read more at Ha’Aretz.