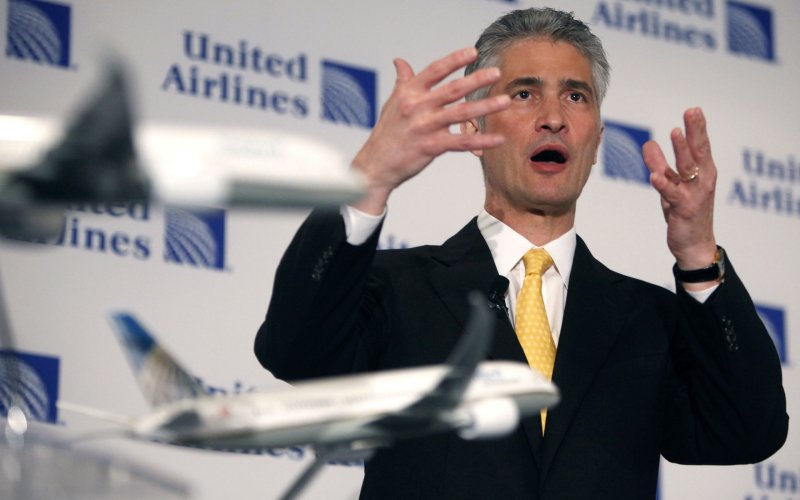 United Airlines has settled with Dr. David Dao after he was dragged off a flight earlier this month.

Earlier Thursday, United unveiled a slew of policy changes that it hopes will prevent a repeat of the public relations disaster that has engulfed the company after Dao was forcibly removed from a plane on April 9.

The airline said it will now offer up to $10,000 to customers who volunteer to give up their seats on an overbooked flight. In the incident involving Dao, he and other passengers were offered $800.

As part of the deal, the settlement amount remains confidential. Read more at CNBC.