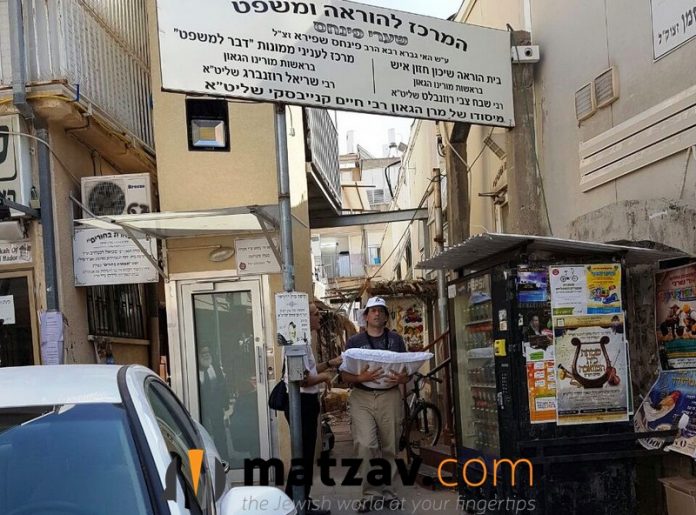 An exceptional event took place on Tuesday afternoon at the Lederman Shul on Rechov Rashbam in Bnei Brak, where three brisos were slated to be held, with Rav Chaim Kanievsky being honored with sandeka’us at each of them.

When the time came for the second bris to be held, the father of a baby, a secular man wearing a baseball cap, arrived. As the baby was being brought toward Rav Chaim, the father saw the mohel, Rabbi Nachum Diamant, and he began to shout, “Does mohel know what he’s doing?”

The father then said, “I want to do the redeeming of Kapparos without slaughtering the chicken. I do not want the baby to be touched.” At that point, the baby was removed from the shul by the father.

Despite many pleas, the father refused to return to the shul, while the mother of the baby sat and cried, upset that her baby son would not enter into the covenant of Avrohom Avinu. 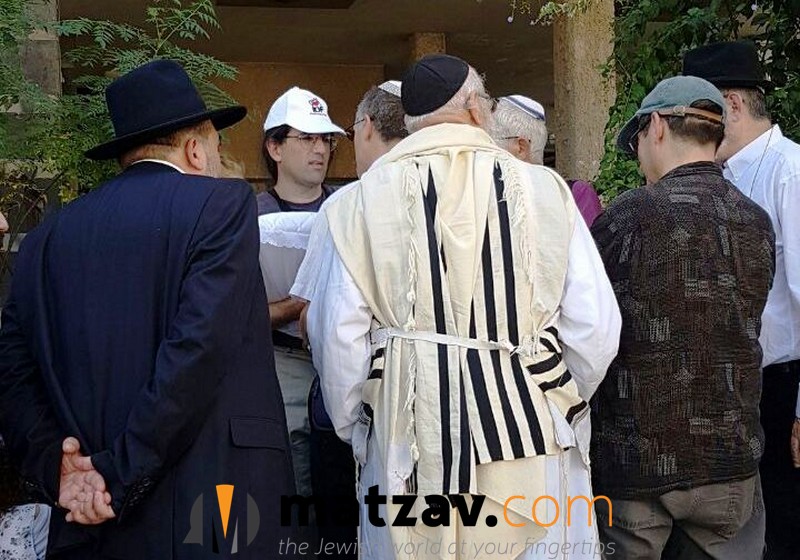 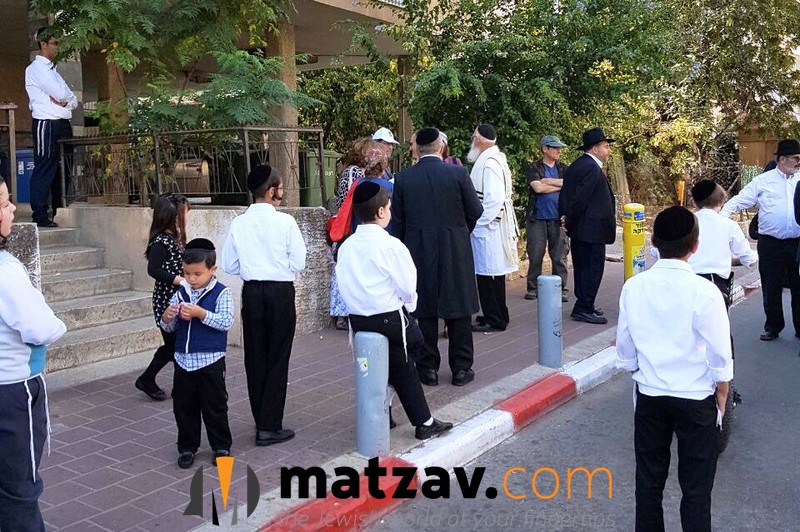