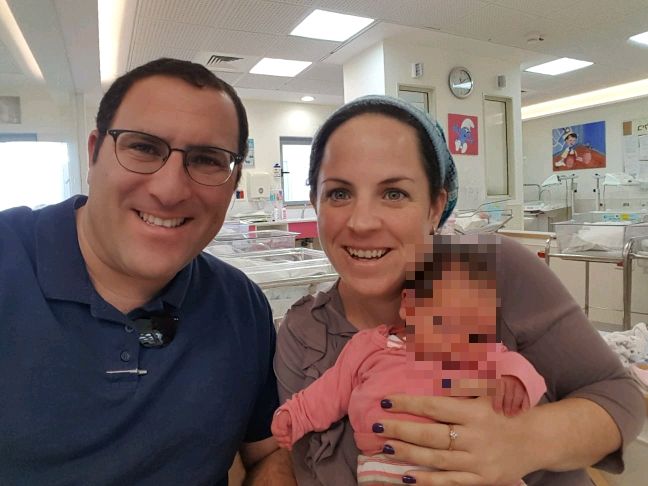 Less than a day after the Arab driver who rammed into the Rimmel family’s car was unconditionally released, police re-arrested him.

He was re-arrested after a witness gave detailed testimony which showed the driver’s part in the accident, causing the charge against him to be changed from causing death by negligence to the more serious offense of causing death by driving lightheadedly, Maariv reported. This is one of the most serious crimes in the traffic code.

According to the witness, the driver got into his vehicle and began performing stunts at high speed. He drove at an excessively fast speed and at one point crashed head-on into the rear of the Rimmel family’s vehicle. As a result of the violent crash, Tzipi Rimmel and her daughter were killed, while Tzipi’s husband was seriously injured and their son is fighitng for his life.

The public has been asked to pray for the recovery of Ephraim Zvi Moshe Ben Shulamit Zvia and son Itai Yaakov Ben Tzipora. 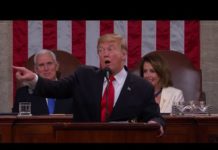