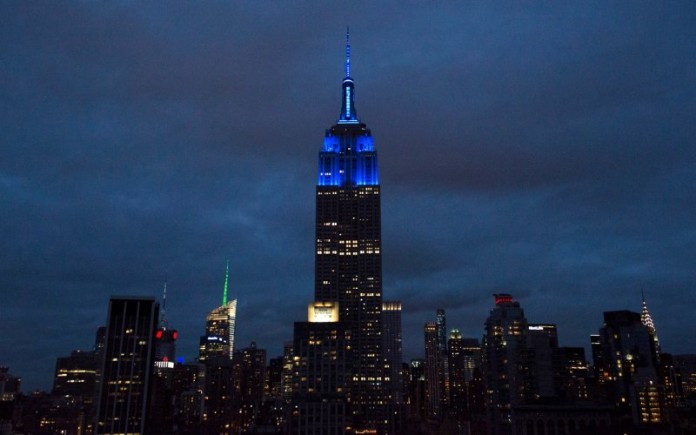 After a man’s drone accidentally hit the Empire State Building, he was arrested on Thursday night.

Jersey City resident Sean Riddle, 27, asked security guards for help when the drone got stuck on the landmark’s 36th floor. They agreed to help him but instead called police, who charged him with reckless endangerment and navigation in and over New York City.

Police told reporters they didn’t know if the device was ever retrieved. Read more at the New York Times.